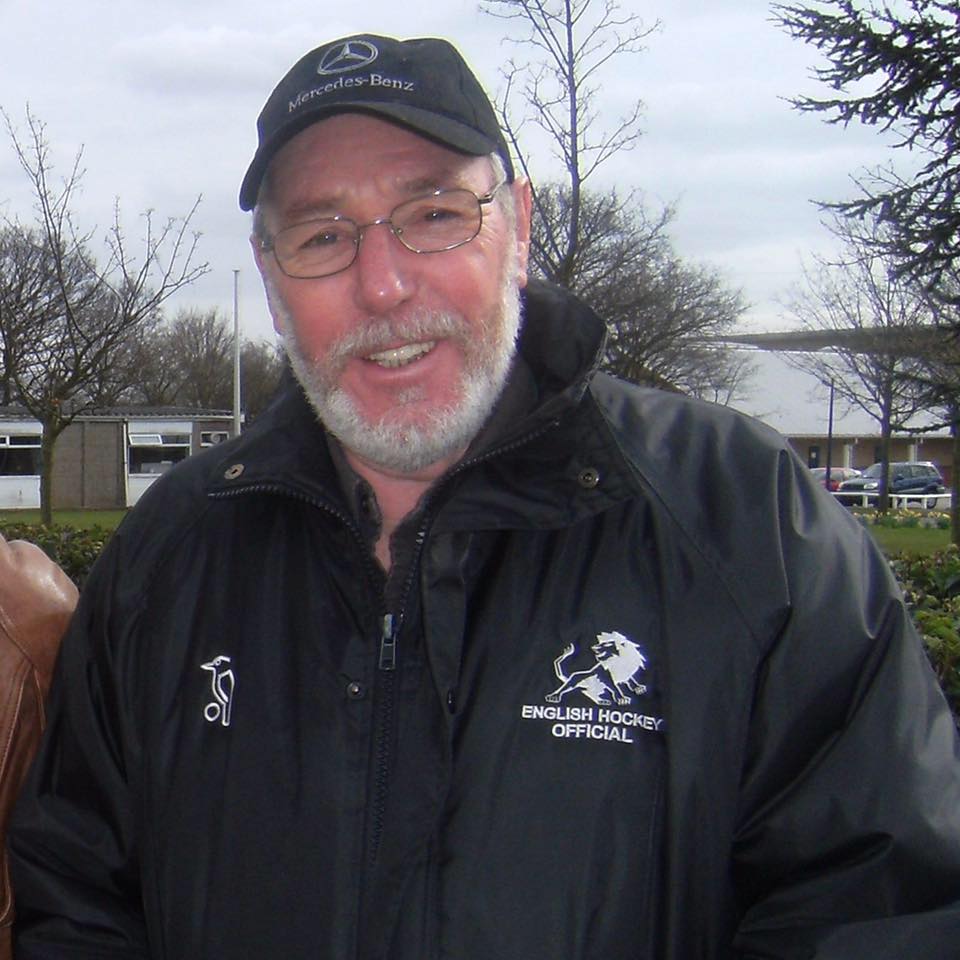 It is with great sadness that NHA announces the loss of County and Men’s league stalwart Peter Cranswick.
He had been suffering from a form of leukaemia for the past eight years.
Our thoughts are with his family and friends.

Below are several comments lifted from our Facebook page;

A hockey legend within Nottinghamshire. Had many Sunday night chats with Peter regarding Saturday’s matches. A great ambassador for hockey. Love and thoughts to the family at this sad time from all of us at Mansfield Hockey Club.
Matt Seals

I spent many a Sunday morning explaining how well Boots 1st XI had lost. A real gentleman and great enthusiast for the game. People like Peter made hockey great in Notts. Will be sadly missed and sincere condolences to his Family.
Peter Farmer

Sad news; a great man who did so much for hockey in Notts & the Midlands – he’ll be sorely missed.
Keith Kirkpatrik

Peter was a true gentleman with a real passion for the sport, my condolences to his family during this sad time.
James Hewitt

Peter was a fantastic person, so many hours spent on a Sunday morning discussing the previous days results as he gathered information for his evening post report. He will be greatly missed. Condolences from All at North Notts Hockey Club.
Jason Faulkner

Really sad news. Peter will always be remembered as a true legend of Notts hockey. Many weekends we put the world to rights discussing things in and around hockey …. then I would give him my Evening Post match report back in the day….. thoughts are with his family
Kris Elston

As the last Notts President working with Peter and current chairman I was so pleased that a moment of remembrance was held with West Bridgford and Boots at the weekend. I called Peter Mr Nottinghamshire. All my love to Kate; a sad loss of a hockey legend and a good friend.
Andrew Barnes

Peter cared very deeply about the clubs he was involved in and the leagues he oversaw, always had an opinion on future fixtures and loved to reminisce about past results too. Even rang up about seeing hockey players in the list of Robin Hood runners. Big loss to the Nottingham hockey family.
James Cameron-Williams

Many more tributes can be found at www.facebook.com/nottshockey