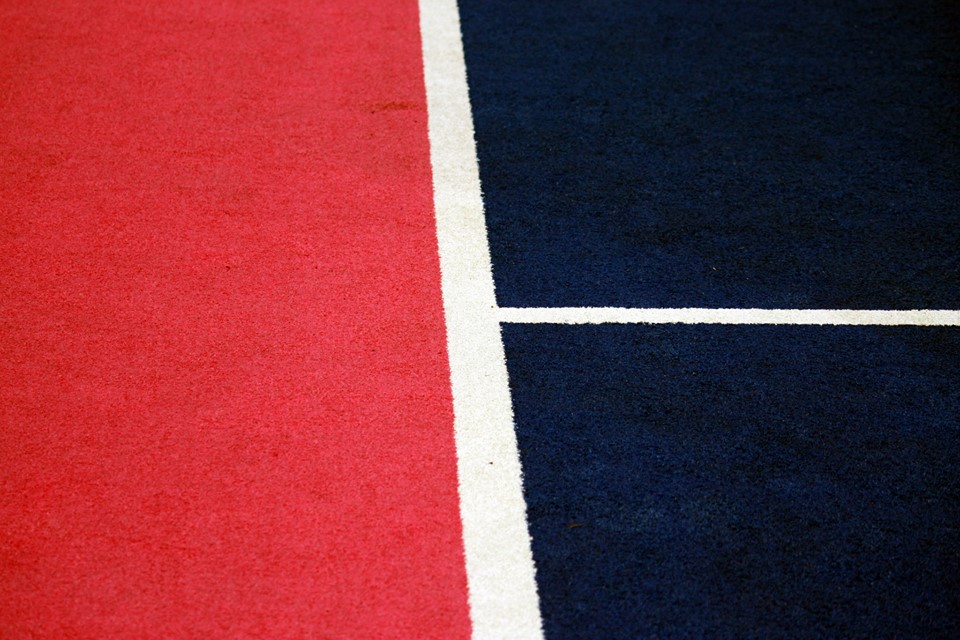 A strong squad by all accounts, but one that would only travel with 16 due to the last minute withdrawal of 2 players (one due to work commitments and one to a bereavement) Notts were confident going into their semi-final against Herefordshire.

Notts started well and pinned Herefordshire deep in their own half for prolonged periods. Notts skipper, Adam Innocent, and Manny Soar forced Herefordshire’s goalkeeper into some smart saves early on, but it wasn’t until 2 minutes from half time when the sustained pressure paid dividends and Mark Northcott struck to put Notts ahead.

With the winner of this game guaranteed promotion, Notts forged ahead in the second half and made their possession count. A converted Penalty Stroke by Sam Dixon and a fine finish by Adam Henfry saw Notts 3 ahead. Herefordshire tried forcing themselves back into the game and pulled a goal back from a Penalty Corner with 8 minutes to go, only for Nortcott to double his tally and restore Notts 3 goal lead just 2 minutes later. Hereford scored another with 5 minutes to go to raise their hopes, only to have them dashed by a double strike by Notts skipper Innocent. The first a rifling strike from the top of the D into the bottom corner and the second a cheeky lob to the far post which the Herefordshire ‘keeper could only watch helplessly. Final score Notts 6 v 2 Herefordshire and on to the final at 3pm.

With Notts primary aim of getting promoted into ‘B’ division confirmed it was a relaxed, but tiring squad that faced Surrey, returning after several years’ absence from the competition, in the ‘C’ division final.

Surrey were confident, having only conceded 3 goals in their last 5 games, but after several near misses when it looked easier to score, it was Notts who made it count first when Northcott finished from a clever Penalty Corner routine. Northcott struck again from an overtime Penalty Corner at the end of the first half to double his and Notts tally.

The second half started with a ding-dong battle. Sam Dixon extended Notts lead just 2 minutes into the second half only for Surrey to pull one back just 2 minutes later. Sixty seconds later Surrey scored again to reduce the deficit to one. Just 5 minutes passed before Notts Alex Davies finished calmly after some good work by Sam Dixon to restore Notts 2 goal advantage. But, as the short-handed Notts squad began to tire, Surrey started to get the upper hand. Surrey scored from a Penalty Corner and then from free play to bring the scores level. With 5 minutes left Surrey controversially took the lead and it was an exhausted Notts squad that conceded their 6th goal of the game with seconds remaining to lose 4-6.

After several seasons back in the competition Nottinghamshire now seem to have a stable core of squad players and will be looking to improve further in next year’s competition. For full details of Nottinghamshire Hockey Association news, including how you could get involved in hockey in the county, visit www.nottshockey.org.uk

*Note the England Hockey County Championships is open to players of affiliated Clubs within the County, plus those born and/or living in the County.